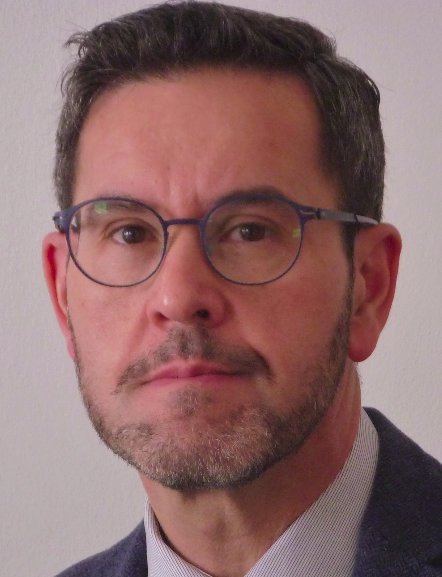 Resumen: Clusters of galaxies are the largest structures of the Universe in dynamical equilibrium. This equilibrium is due to the presence of dark matter that dominates the clusters mass budget. The determination of the mass distribution of clusters is therefore an important tool to understand the properties of the dark matter. In this talk I will describe how we measure the clusters mass distribution and present recent results for three data-sets of clusters,  WINGS, CLASH-VLT, and GOGREEN. covering the redshift range from ~0 to ~1. I will then discuss the resulting mass profiles in relation to the nature of dark matter and its interplay with the baryonic matter.
Sobre el expositor: Andrea Biviano obtained his PhD in astrophysics in 1992 at the Trieste University. He spent 2 years as a postdoc at the Institut d’Astrophysique de Paris in 1993, 1994, then 1 year postdoc at the Leiden Observatory (NL) in 1995. From 1996 to mid 1998 he worked at the ESA station near Madrid, on the Infrared Space Observatory mission. At the end of 1997 he became a staff researcher at the
INAF-Osservatorio Astronomico di Trieste (INAF-OATs), where he is currently First Researcher and Deputy director.Since 2002 he has spent 15 months as visiting scientist/professor at several scientific institutes and universities in France, Germany, and USA, and, lately, at IATE.Since 2011 he is manager of the clusters of galaxies work package of the ESA mission “Euclid”.
His main scientific interests concern clusters of galaxies, the evolution of galaxies in clusters, and the nature of Dark Matter. He has co-authored 143 refereed papers in main astrophysical journals (20 as the first author) that count over 8000 citations.
Personal webpage: https://adlibitum.oats.inaf.it/biviano/
Novedades, Seminarios