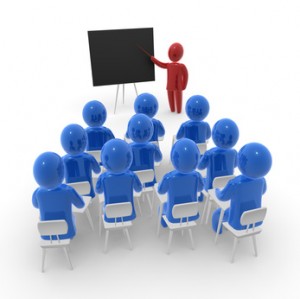 Resumen: Rings around giant exoplanets (hereafter `exorings’) are still a missing planetary phenomenon among the vast number of discovered planets. Despite the fact there exist a large number of methods for identifying and characterizing these exorings, none of them has been successful to date. Most of those efforts focus on the photometric signatures produced by rings around transiting exoplanets; thus, little interest has been intended for the detectable signatures that non-transiting ringed planets might cause owing to the excess of scattered starlight from both their atmosphere and the considerably large surface of their (hypothetical) rings-system. This extra scattering produced by exorings would occur at an orbital location defined here as the `the summer solstice’ of a stellar light curve. In this letter, we develop a first-order model to estimate the photometric signatures of non-transiting exorings, and we predict their detectability by using present and future facilities. We also show how, besides the discovery itself, our model can be used to constrain orbital and physical parameters of planet-rings systems
Novedades, Seminarios