The Universe is full of stars and most of them form stellar systems and associations. Among the many stellar systems that can be observed, star clusters (SCs) are among the objects whose research is relevant in a wide variety of astrophysical studies. Just to mention some examples, the SCs are important for Stellar Astrophysics: since it allows to test the star formation and evolutionary models; for Galactic and Extragalactic Astronomy: as tracers of the structure, formation history and chemical evolution of the different components of the Milky Way, and of galaxies in general; for Dynamics: since the interaction between galaxies leaves distinctive marks on the global astrophysical properties of their SCs systems; for Cosmology: imposing restrictions on cosmological models, because, for example, no model can predict an age of the Universe incompatible with the age of the oldest SCs, which are among the first stellar systems formed in the early Universe; etc. 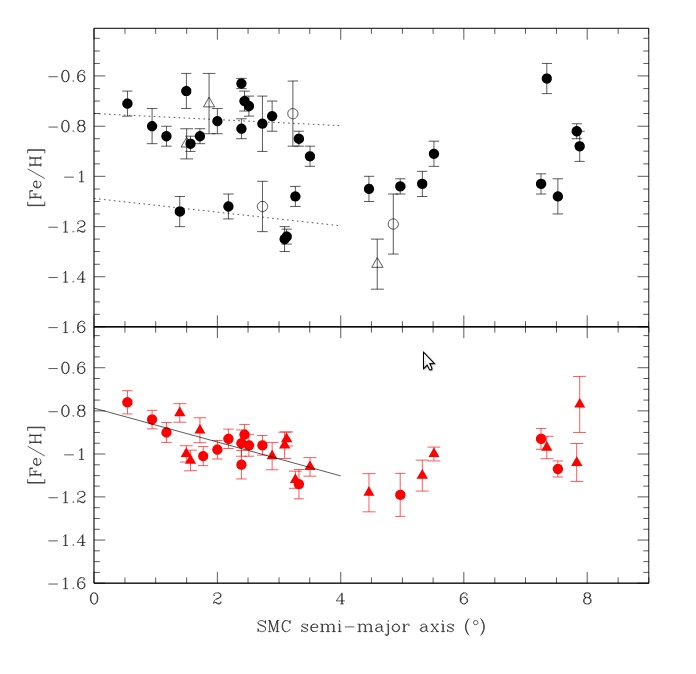 Currently, the projects included in the Area of Stellar Astrophysics are mainly related to the study of Galactic and Extragalactic SCs. They focus on the study of the chemical and kinematic properties of the SC system belonging to the bulge of the Milky Way, the Magellanic Clouds and of the farthest galaxies. SCs are used as tracers of the formation history, chemical evolution and dynamical history of their host components. These observational studies apply spectroscopic and photometric techniques based on specific data, obtained with different instruments, mainly on the GEMINI telescopes (Cerro Pachón, Chile) and VLT (Cerro Paranal, Chile), among others.