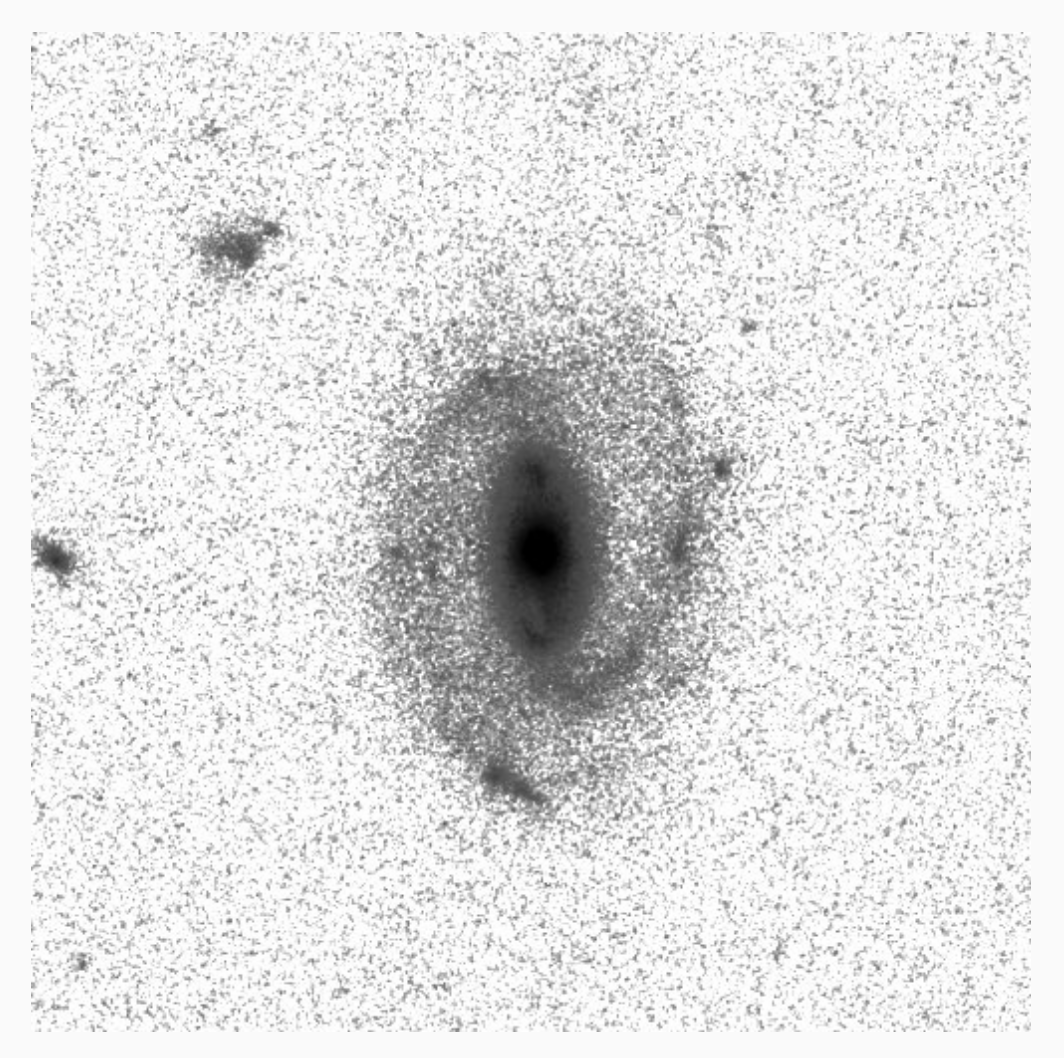 There is a great diversity of galaxies in the Universe and they can be categorised in many ways. Some of these can be based, for example, on colour or shape. They can also be classified according to the activity of their nuclei.

Active galactic nuclei (AGN) are galaxies whose nuclei violently emit large amounts of energy. In the 1950s, AGNs were thought to be rare objects. However, the most widely accepted model in recent years is that all galaxies may go through stages of activity, and they may alternate between active and inactive phases. According to this model, all galaxies would have a supermassive black hole at their centre (between 1,000,000 and 1,000,000,000,000 times the mass of the Sun) and the fall of gas and dust into this core would generate magnetic fields and intense energy emissions. 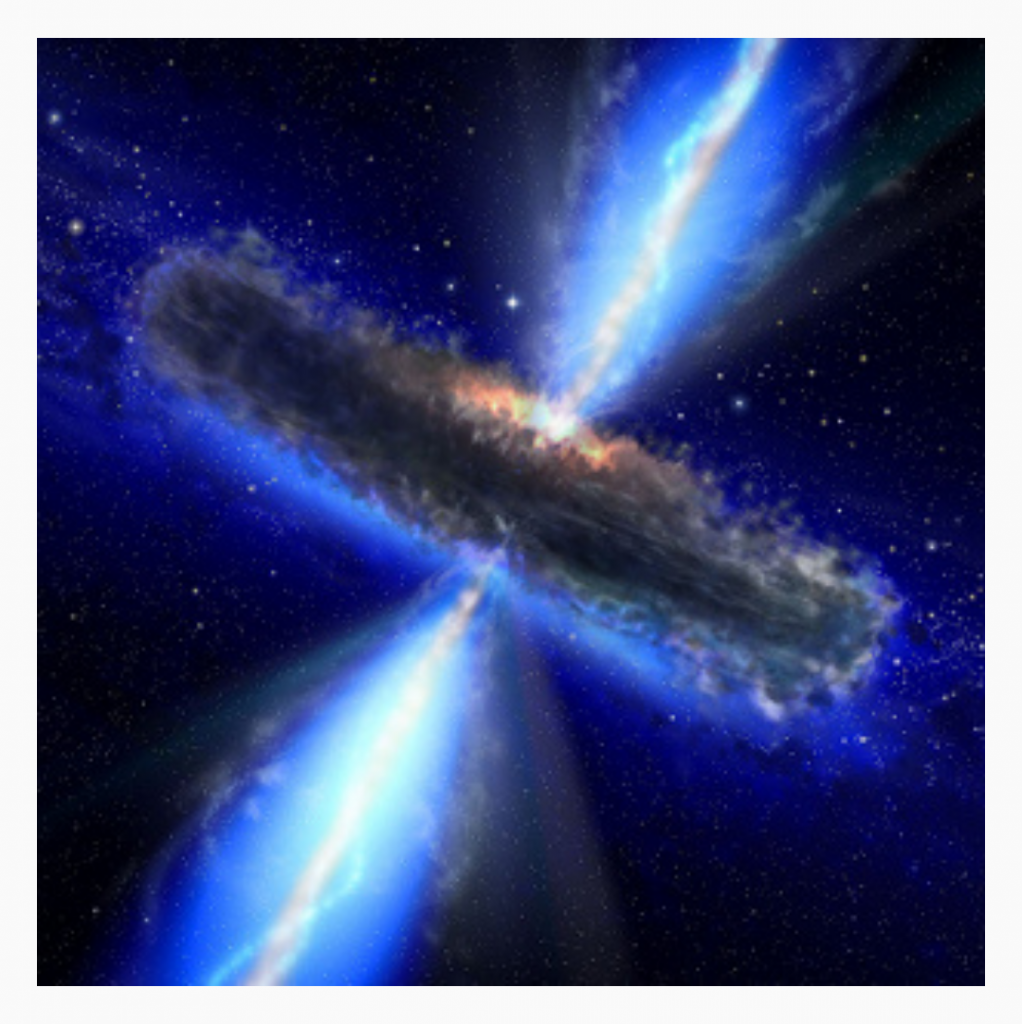 One of the current challenges is to determine which galaxies have an active nucleus and to analyse their properties in order to better explain the physical processes involved. This is what the IATE team has been working on.

The energy emitted by AGNs can be detected at different wavelengths, and at each wavelength, different characteristics of these objects can be seen. The heating of the dust surrounding the core emits energy in the infrared, and although these wavelengths are invisible to the human eye, telescopes are available to observe them. The team led by CONICET researcher Carlos Bornancini set out to analyse several methods of identifying AGNs in the infrared, to evaluate them, and to obtain a reliable sample to study the properties of these galaxies.

The work, recently published in Astronomy & Astrophysics, used images obtained by the Spitzer Space Telescope and involved, in addition to Bornancini, María Victoria Alonso and Diego García Lambas, who are also researchers at CONICET as well as Gabriel Oio, who contributed to this project while doing his postdoc at IATE and is currently in Chile at the Chinese Academy of Sciences South America Center for Astronomy (CASSACA). 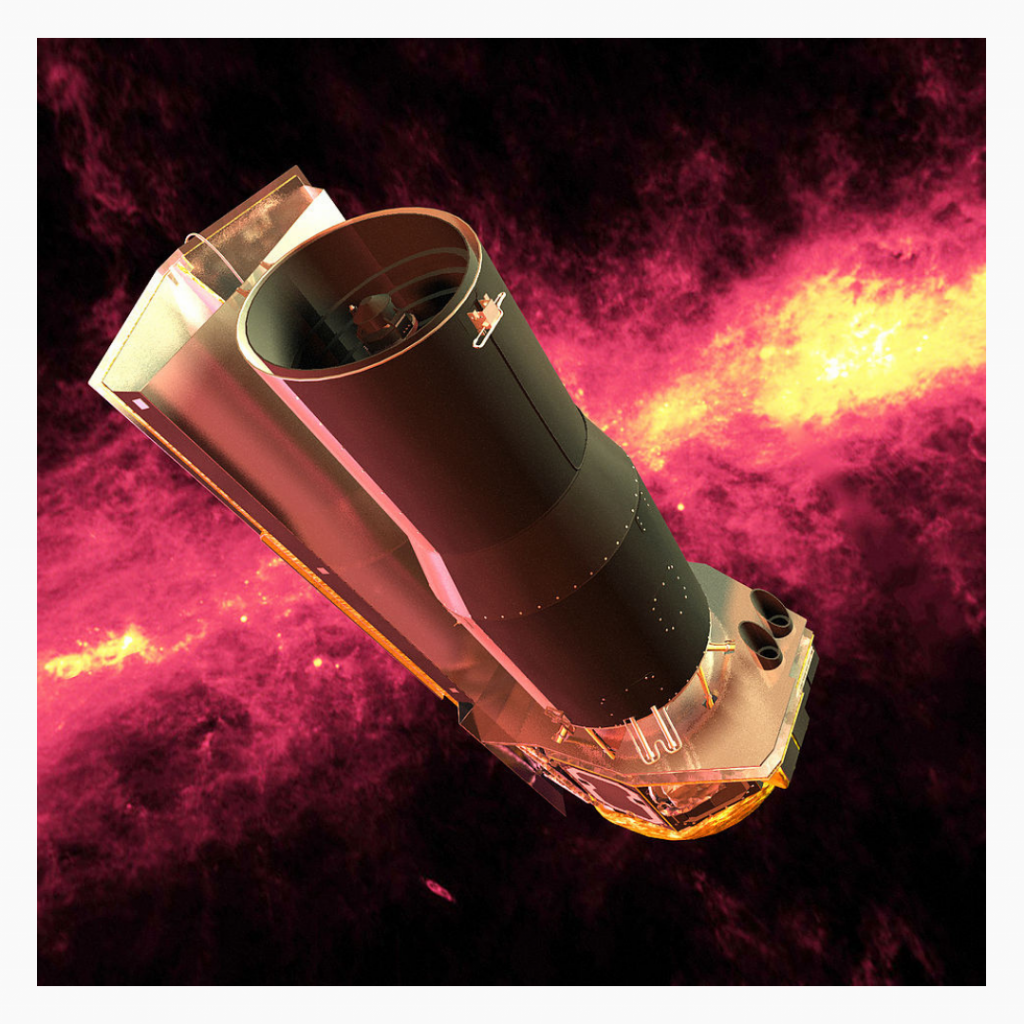 Bornancini points out: “We evaluated four identification methods, and we could determine that there is one method that selects AGNs more effectively, we also studied the particularities of these galaxies: the mass of their black holes, colours, morphologies and other properties”. Oio adds: "In adition, having a reliable sample of AGNs allowed us to assess the environments in which they are found and to observe that a high percentage are interacting or merging with other galaxies”.

In the future, the team intends to use the methods that proved to be more efficient in the identification of AGNs to detect these objects at larger distances than the ones applied so far. The aim will be to analyse the relation with the environment for a sample with more distant AGNs and to assess the validity of some models that explain both, the nature of AGNs and the evolution of galaxies. Gabriel Oio is also working on a study of the material that is entering or leaving the nuclei of these active galaxies and how it affects the surrounding medium and star formation in the nuclear regions. The researchers emphasise that one motivation for continuing these studies is that a better understanding of AGNs may help to better understand how galaxies form and evolve in general.