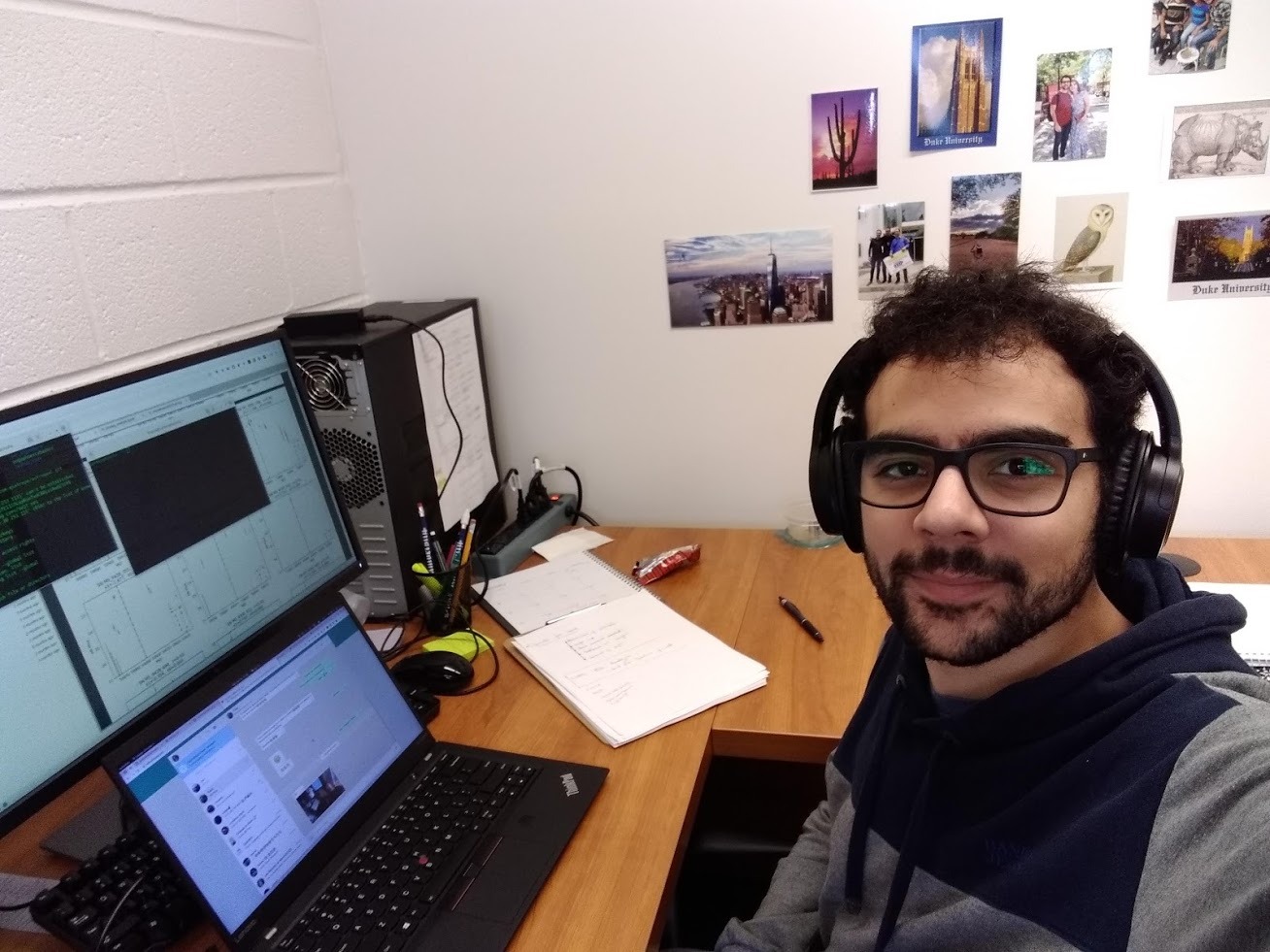 Bruno Sanchez received a special mention in the framework of the Carlos Varsavsky Prize, in which the best doctoral theses of the last two years are distinguished. 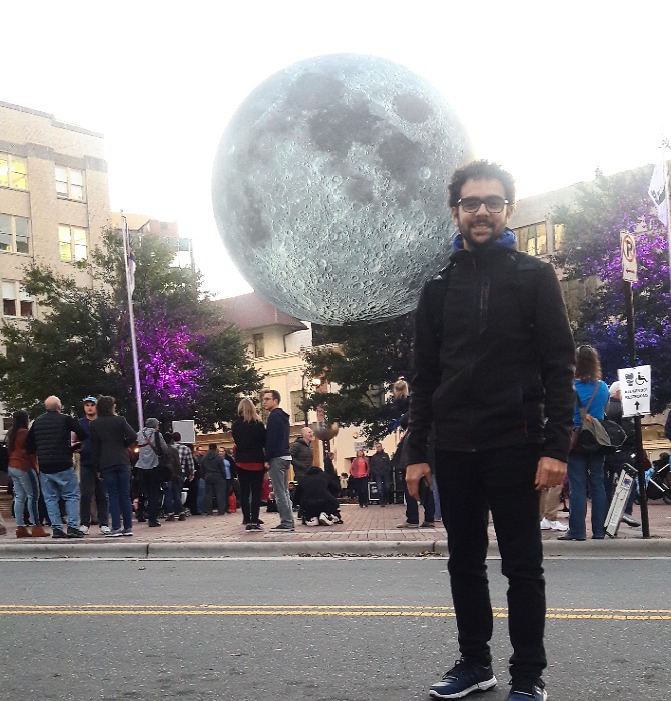 The work carried out by Bruno Sanchez, directed by Mariano J. Domínguez and developed at the IATE was entitled Astronomical time series: Search for transient variability events. As part of the doctoral research work were used images from Bosque Alegre, Tolar Grande and other international telescopes.

One of the contributions of the distinguished work was the application of techniques related to artificial intelligence and automatic analysis for the processing of astronomical images. Part of the research was carried out within the TOROS project, in which other members of our institution also participate. In this study process, one of the most outstanding contributions of the research was the participation in the first detection of gravitational waves and their first confirmation in the visible spectrum in 2017.

Image of the only known Kilonova, taken with the 1.54 m telescope of Bosque Alegre.

The jury made up of María Victoria Alonso, Ricardo Gil-Hutton and Sergio Dasso decided to award the Varsavsky Prize to Santiago del Palacio, who did his PhD in Astronomy at the National University of La Plata under the direction of Drs. Valentí Bosch-Ramon and Gustavo E. Romero and to distinguish Bruno Sánchez with a mention, not only for the excellence of his work but also for opening new lines of research.

Bruno Sanchez is currently doing a post-doctorate in the United States, at Duke University, North Carolina, where he continues to participate in cutting-edge astronomical projects.